On the Marine and River Fleet Workers’ Day ten specialists of Multipurpose Reloading Complex LLC (MRC) operating at the port of Ust-Luga were awarded for their committed work.

Sergey Chelyadin, Managing Director of the company, awarded a commendation to five port workers as well as certificates of appreciation and bonuses to four company representatives.

One more MRC employee received a special award. Vyacheslav Petukhov, Production Director, received commendation from the Minister of Transport of the Russian Federation. That is yet another award of the high-class specialist and efficient manager who has been acknowledged as the best in his profession throughout his long working life.

Vyacheslav Petukhov has been in the industry for over 40 years already. Having started as a Shift Supervisor of the cargo storage yard at Commercial Seaport of Leningrad in 1973 he succeeded in mastering new positions: Stevedore, Chief Railway Operations Dispatcher, Deputy Supervisor of cargo storage yard, Deputy to Chief Operating Officer, Deputy General Director of Saint-Petersburg port. From 2009 till today he has been holding the position of MRC Production Director. Vyacheslav Petukhov has been awarded with Silver and Golden Badges “Sea Port of Saint-Petersburg”.

Sergey Chelyadin, Managing Director of Multipurpose Reloading Complex LLC, says that the company’s success is driven by professionals who have been with it for many years.

“Today, the Multipurpose Reloading Complex employees comprise a cohesive team of high-end professionals which is brave to proceed with its projects and bold to embark on the new challenging ones. Each employee is in a proper place to ensure things to be done perfectly”, he adds. 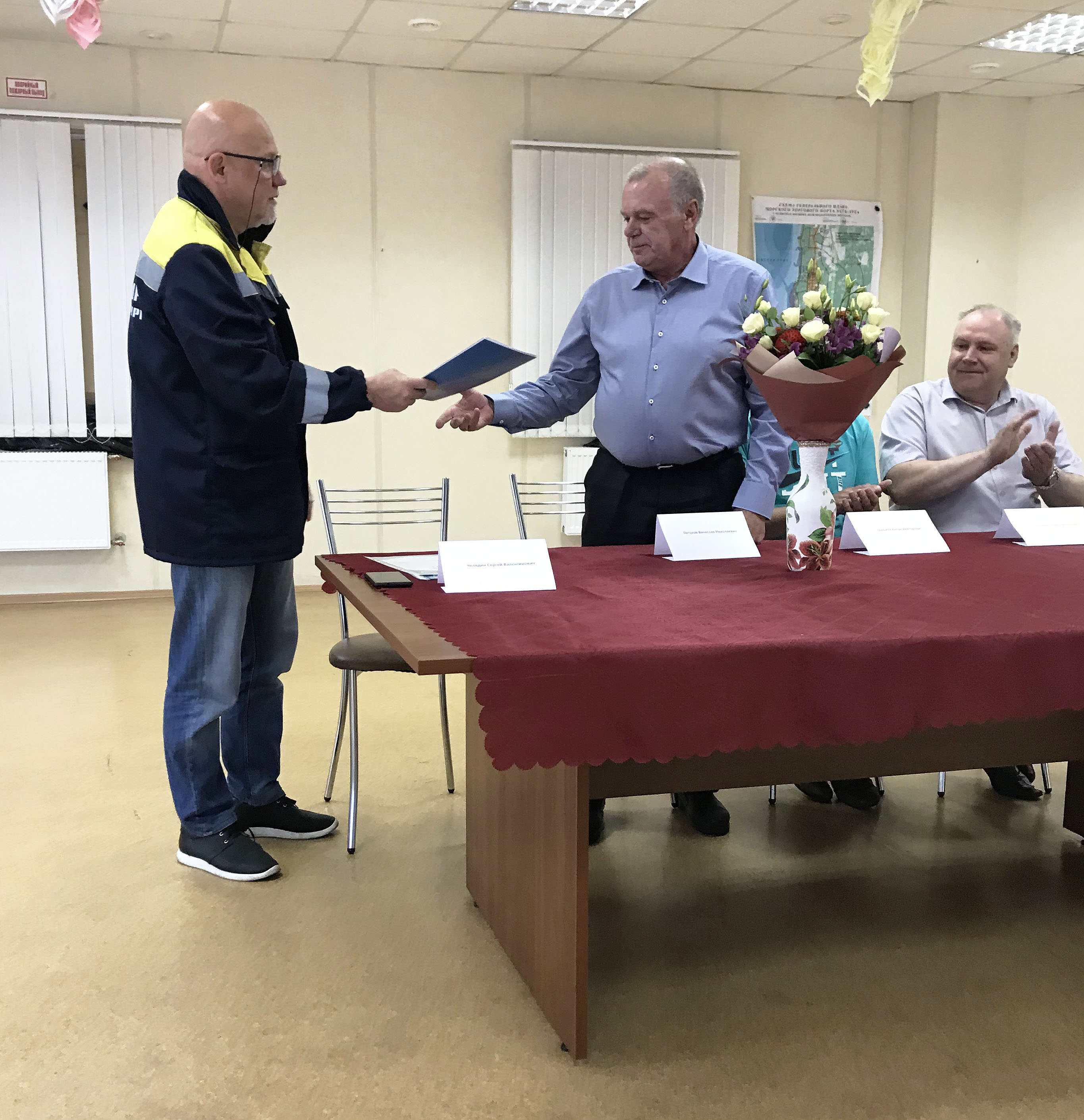