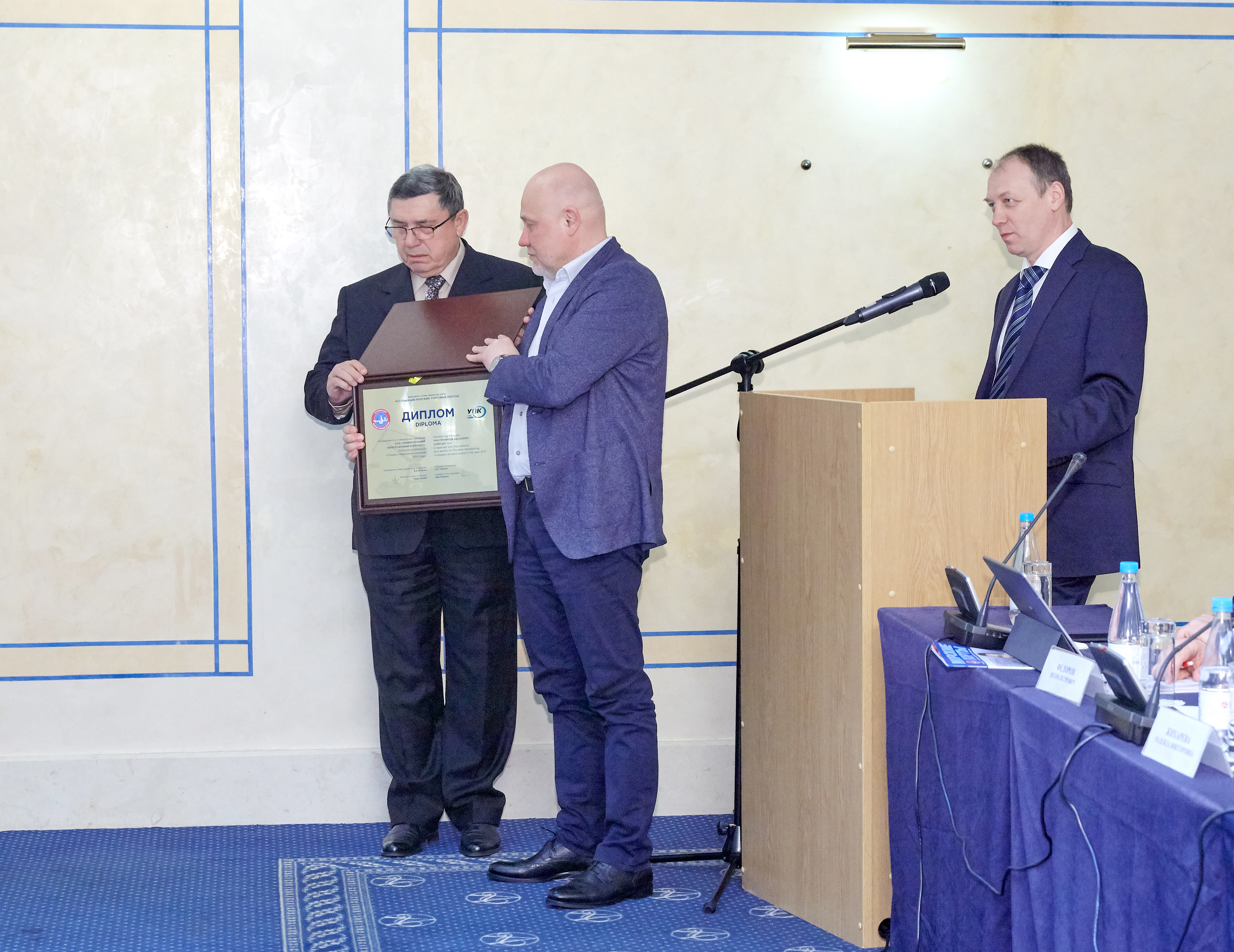 By the decision of the regular general meeting of the Association of Commercial Sea Ports, Sergey Chelyadin, Managing Director of Multipurpose Reloading Complex LLC, has been elected as a member of its Board of Directors. The new position will let Sergey Chelyadin contribute administratively and professionally to the Association’s basic mission – efficient development of Russia’s transport potential.

Vitaly Yuzhilin was elected as the Chairman of the Board. Oleg Terekhov was re-elected as the President of the Association for a period of three years. Igor Fedorov was elected as Vice-President. The reports of the ACSP Executive Director and Chairmen of its special-purpose committees covering their activities in 2017 were also presented at the ACSP meeting as well as the plan of key activities on interaction between the RF Ministry of Transport and the Association of Commercial Sea Ports in 2018.

The meeting participants got acquainted with the results of “The Best Stevedoring Company” competition approved by the Board of Directors of the Association. Multipurpose Reloading Complex LLC was acknowledged the winner of the contest.