Sergey Chelyadin was appointed as the Managing Director of LLC “MRC” 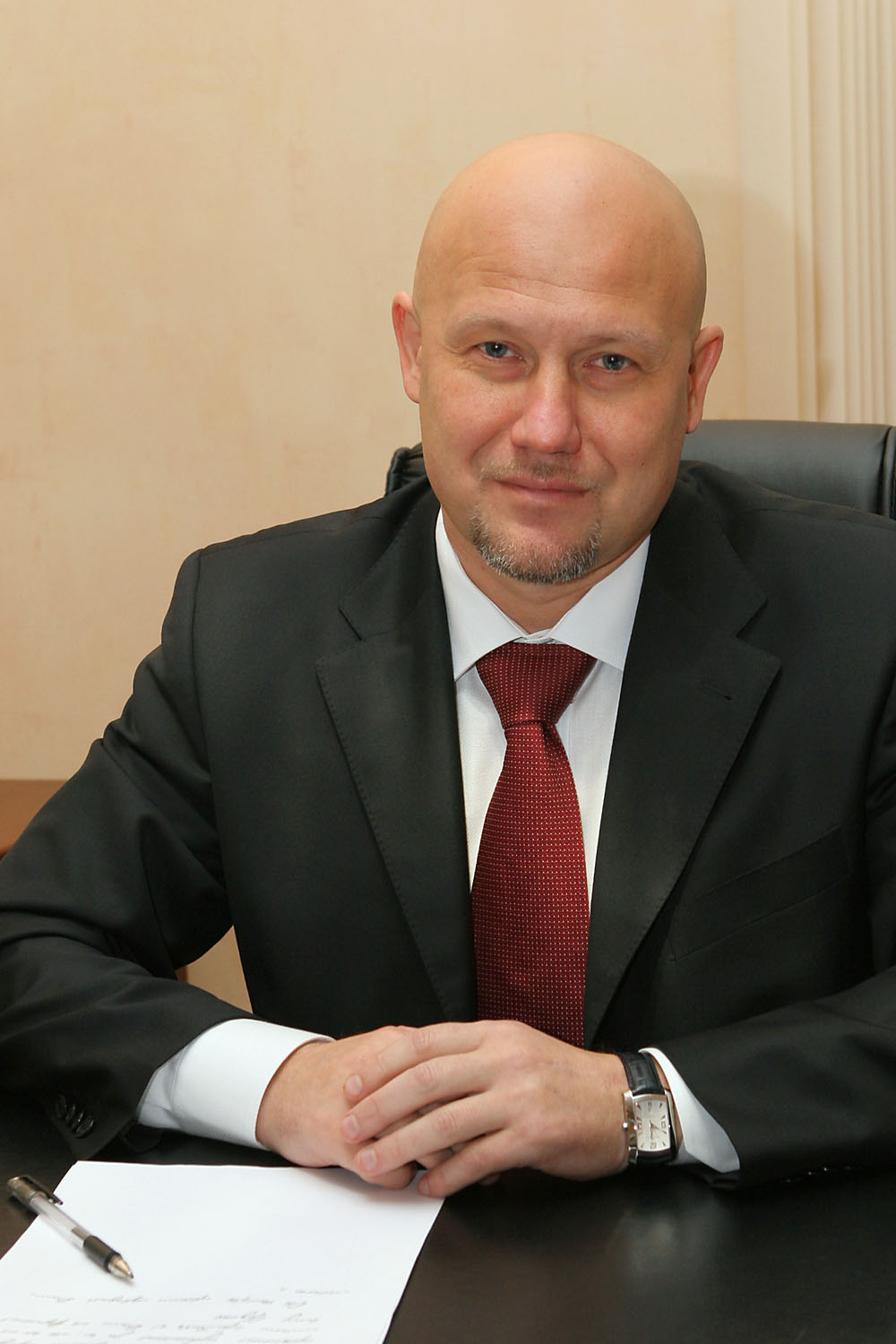 Former director of the company Andrey Yaroslavtsev was appointed as the Managing Director of OJSC “Tuapse Sea Commercial Port” .

Sergey Valentinovich Chelyadin was born in 1965 in Lipetsk region. In 1991 he graduated in legal science from Voronezh State University. In 2003 received an MBA from the Higher School of corporate management at the Academy of National Economy of the Government of the Russian Federation.

In 2014 Sergey Valentinovich became the head of non-commercial organization “Sport Shooting club “Olimpiets” which he will continue to manage after beginning of work in LLC “Multipurpose Reloading Complex”.

He was awarded the first and the third degree Orders “For Distinguished Service in Maritime Industry”, the first degree badge of honor of JSC “Novolipetsk Steel Works” and granted honorary certificates of the Governor of Saint-Petersburg,


Reference:
LLC “Multipurpose Reloading Complex” is a cargo terminal in the port of Ust-Luga in the Leningrad region, specializing in reception, storage and shipment of export and import general and bulk cargoes. Main cargo reloaded by the company is export power generating coal. In 2015 the turnover of LLC “MRC” amounted to 4.2 mln. tons of cargo.