In the first half of 2019, companies of UCL Port, stevedoring division of UCL Holding, handled 19 million tonnes of cargo, up 2.3% as compared with the same period of the previous year.

In the reporting period, handling of dry cargo totaled 15.8 million tonnes, which is almost the same as in the first half of 2018 (15.9 million tonnes). Transshipment of oil cargo grew by 19.3% to 3.2 million tonnes driven by the increased transshipment via Tuapse and Taganrog.

Handling of general cargo fell by 7.7% to 4.6 million tonnes primarily due to reduction in transshipment of ferrous metal amid decreased shipments from iron and steel plants. However, the growth was demonstrated in the segment of fruit and vegetable products at Tuapse Sea Commercial Port (up 3.1 times to 84,000) and in the segment of non-ferrous metal at Sea Port of Saint-Petersburg (up 20% to 705,000). 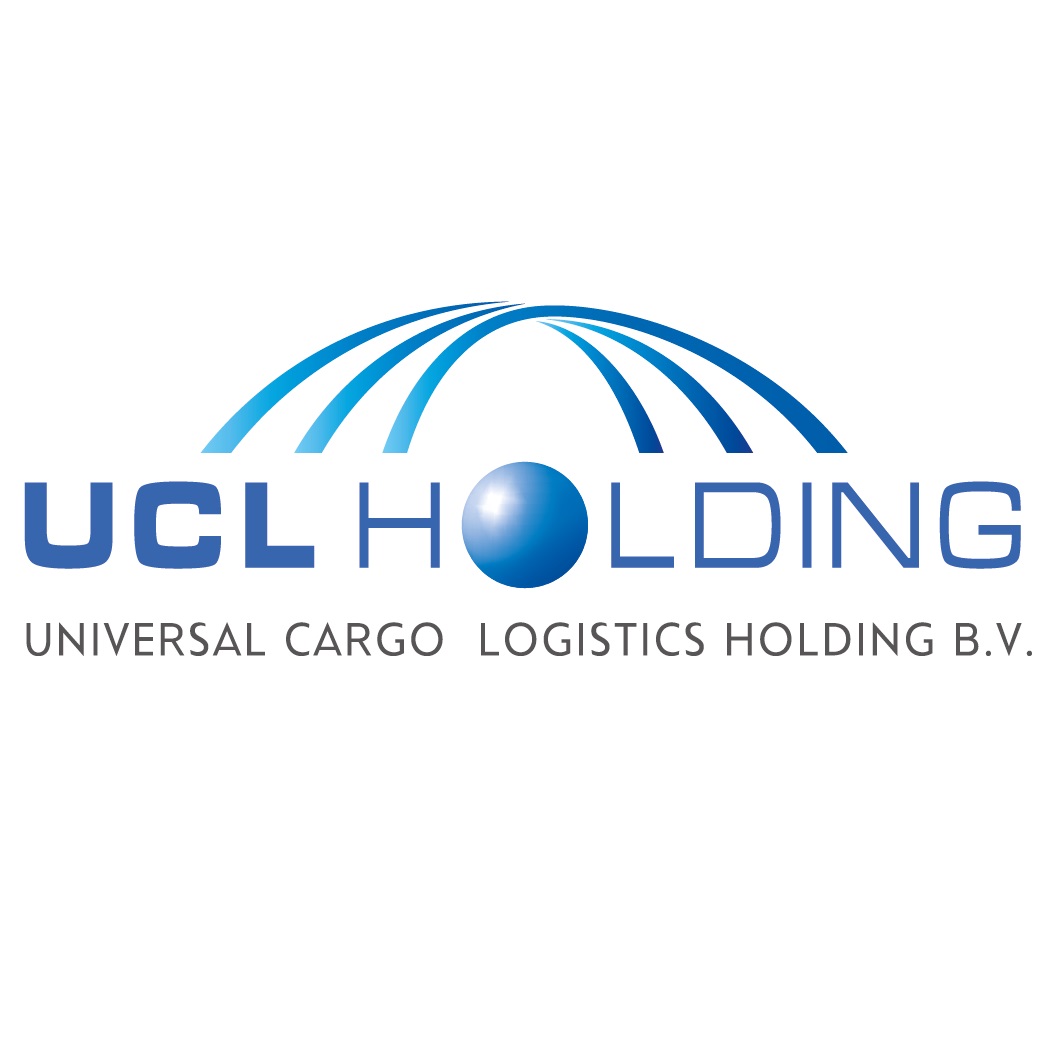